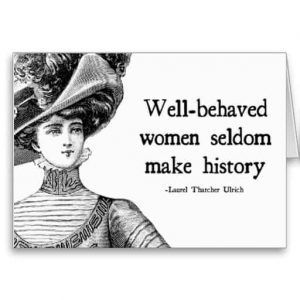 The 2019 Women’s Mid-Atlantic Bonspiel will be held at Potomac Curling Club December 6-8 but returns to Chesapeake in 2020.

Please contact midatlantic@curldc.org or visit https://curldc.org/ for more information on this year’s event or message us at info@chesapeakecurling.org if you’d like to be added to the interest list for next year.

Teams really embraced the theme, “The Amazing Raise”, but contact us at info@chesapeakecurling.org to be added to the waiting list.

Registration opens on 12/12 at 12 noon but don’t let that stop you from signing up for a reminder below. The spiel kicks off with first draw times on Friday night.

“Traditionally, before the final draw of a bonspiel, a bagpiper leads the teams participating in the final draw onto the ice, and then everybody takes a shot of Drambuie (or ginger ale). Isn’t curling silly? Actually, it is kind of neat to watch. It was worth sticking around for.” – Chris Allen

Bonspiels offer curlers from around the world the opportunity to get together, compete against one another, and help grow their local curling clubs through increased exposure.

Almost every curling club in the world hosts at least one bonspiel (curling tournament) annually. Bonspiels usually span anywhere from 2-4 days. Any number of teams from around the world could compete, however typically most tournaments are open to a total of 24 to 48 teams.

The teams are placed into brackets and play multiple games over the course of the tournament. These events vary widely in terms of competitiveness.  There are some which award large cash prizes to winners but more likely you’ll win a coveted gold pin and have your names immortalized on the bonspiel trophy. But the real reward comes in doing what you love, meeting other curlers, and just having a blast.

Get the latest bonspeil news

The Funspiel always opens on 10/10 and the Delmarvalous Doubles on 12/12. But why not get an E-reminder anyway. Plus we'll let you know if we are hosting any extra regional Bonspiels.

The page you requested could not be found. Try refining your search, or use the navigation above to locate the post.